Rhythm Clock – A Fun Idea for Elementary Music at School 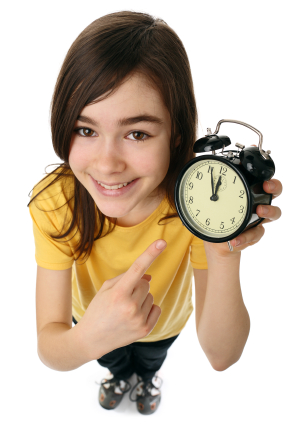 Rhythm Clock has always been one of our most popular video resources. Just recently, one of our music teaching friends, Rob has recently given us another idea based on this game. So my thanks go out to Rob and to all the teachers who have had suggestions about this game in the past.

We found out about this game originally when we held a competition several years ago. Teachers wrote about the one little “gem” idea they have and how they make them work in the classroom. We published a little e-book about it a few years back called 40 Lifesavers for The Music Teacher.

Since then we’ve added all the resources that teachers need to go along with the idea. Every week on a Monday during 2013, we’ve sent out a little five minute idea complete with all the resources a teacher might need to use it in the classroom or studio. This Rhythm Clock idea is one of those ideas and still proves to be one of our most popular.

Rhythm Clock is a great way to revise rhythms for elementary or primary classes. It comes complete with a backing track so that it makes it interesting for children to play along and can be used as a quick 5- 10 minute filler.
If you haven’t yet seen the game. This was the very first video we ever did on it early 2012. This video is a great starting point if the game is new to you:

All the accompanying resources for the game can be found at http://www.funmusicco.com/rhythmclock

More recently, another teacher made a suggestion to extend this game by using dice. Here is more recent video explaining it:

After sending out this second video, Rob suggested a modified version of the game. Here’s what he suggested:

“Instead of traditional music notation, I used pictures of a coffee cup, juice box , an orange crush bottle and a can of coke. Pronouncing these objects produced a counting effect ( syllables ) that the students could repeat on the drum. It worked well”

So have a go with your classes, please feel free to let us know how you got on with the resources and don’t forget to add your own suggestions by using the comment box below.